This has been the longest week of my life. And not because it’s January, which always lasts forever. It’s because I haven’t been able to scroll, click or tap anything without seeing the headline over and over: Kobe Bryant died in a helicopter crash. And every single time I read it, it’s like the pictures and the headlines don’t go together.

Sunday was moving along normally as it was for most people. I was returning to my computer after an hour-long or so break to work on the next set of posts for this blog when I saw a friend tweet (in so many words) “now ya’ll saying Kobe gone. I’m logging off.” I kept scrolling normally, taking his words to be an expression of exasperation at our current online culture that seems to kill someone off mistakenly every few weeks.

Then I saw his name trending in different ways. I just knew it was a hoax, as most of us did. I looked everywhere for credible sources and could find nothing. ESPN didn’t have anything on their site. Neither did CNN. TMZ reported it, and TMZ is rarely wrong but they’re also not where I get most of my news. The Sportcenter Twitter page wouldn’t even load. Then I saw an ESPN reporter confirm the news and instantly my heart sank and something happened in my body that has literally never happened before.

My head went blank. I felt myself begin to shake. The center of my chest ached and I immediately started hyperventilating at my desk. I couldn’t get air in fast enough. I tried to breathe slowly so my voice could steady but nothing was slowing down. I tried to ask my family if they had seen it but when I began to speak – literally no words exited my mouth. For a split second, I had lost my voice. I finally stood up and tried to deep breathe again and told my mom Kobe Bryant died. She liked at me like I was crazy and said what? My dad was like what happened and I had to say it again, my voice barely working this time. I remember shaking my head and going I don’t know I don’t know. We went to the tv and to our phones. The news was so fresh then that all the information came out wrong, but then they broke into the golf telecast and it became real. The news that his daughter, Gigi, was with him made it worse. And when officials confirmed that nine people had lost their lives, and I was dumbfounded and crushed. 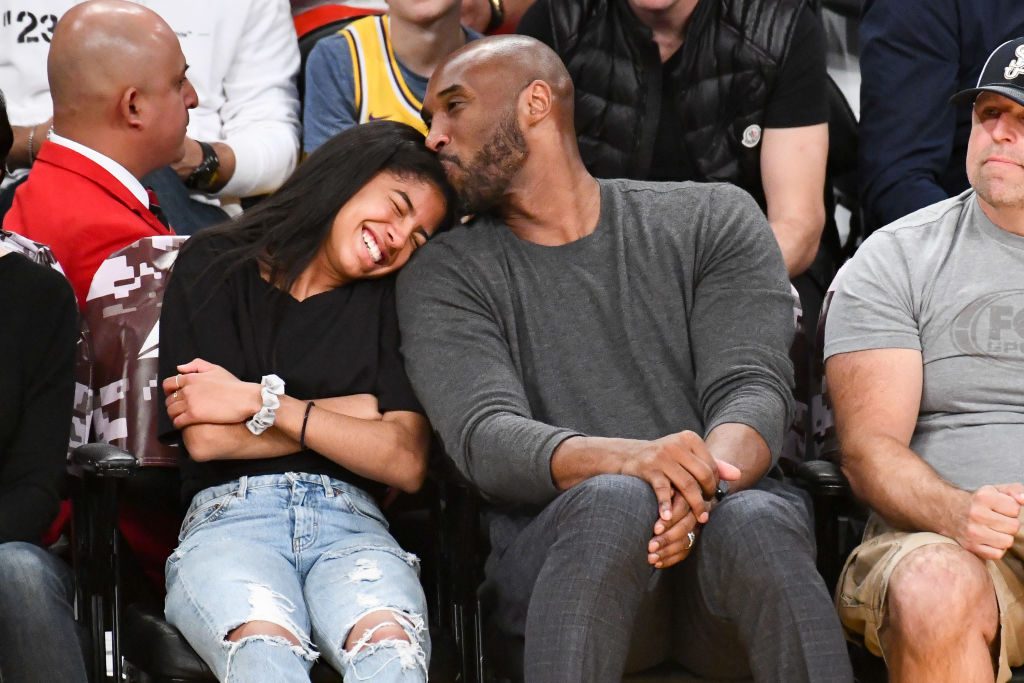 In my relatively short lifetime, there’s been more than my share of sudden and heartbreaking celebrity deaths: JFK, Princess Diana, Michael Jackson, Kurt Cobain, Heath Ledger, Robin Williams, Whitney Houston, and more. I remember virtually all of them, and I remember that while many of them – specifically since my adolescence – stopped me in my tracks, there were few that made me shed tears. I cried several nights for Michael Jackson, someone who I loved but didn’t truly appreciate until after he was gone. But this was different. This felt like the wind was knocked out of me.

I still don’t know why. If you’d asked me what celebrity would make me feel this way I wouldn’t have named Kobe first, but the magnitude of this tragedy shed light on how much he indeed impacted my life.

My heart has been extremely heavy since. I wake up in the morning and immediately remember that I now live in a world where Kobe Bryant is gone. And worst yet, families all over this country are waking up in a world where Kobe and Gianna; Sarah and Payton; John, Keri and Alyssa; Christina, and Ara are no longer here.

How was I sobbing over someone I’d never met and a host of people I’d never even seen?

That question, along with so many others, has ravaged our minds over the last five days. We’ve all had to come to terms with the complex reality that life can be gone in an instant, so violently and innocently, to people who have inspired so many. We’ve had to make sense of something that is senseless. We’ve screamed and we’ve cried. We’ve hugged our kids and partners and friends and parents and siblings a little closer. We’ve shaken our heads and we’ve bowed them. But in the midst is a gaping hole that doesn’t feel true, and yet it is – as Vanessa Bryant so eloquently shared this week – our new reality.

Our hero was here and now he is gone. And we can’t go back and change it. 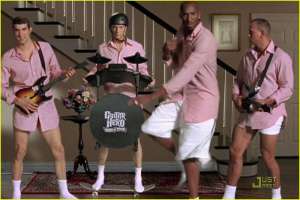 Last Saturday night I watched the Lakers play. LeBron passed Kobe on the all-time scoring list. I watched Kobe tweet and post to Instagram to congratulate him. I’ve watched him my whole life: on tv shows like Moesha and Sister Sister, on basketball games that I initially did not understand, on countless Christmas afternoons when the Lakers headlined games, on hilarious commercials, on reality TV shows dunking over a pool of snakes, in the NBA Finals, at the Oscars, and notably in his speech at the ESPYs. I often think back to his “4am workouts” speech when I’m feeling stressed or ready to give up. It’s the one in which he noted that greatness comes from the extra hours at the gym, the determination, the hard work.

I am still too shocked and hurt to say anything quite eloquent about what transpired this week. The pain we are feeling is only a fraction of what their families might be feeling. We are grieving because so much potential and talent perished on that helicopter. We are hurting over what they may or may not have gone through in those last moments – moments that they certainly did not expect to be their last. Trembling because even the greatest among us aren’t guaranteed the privilege of living a long life. The future is now so different from what it might have been. From what it would have been.

However, in all of this, the love and compassion and leadership that Kobe showed over the years has inspired us for decades and will continue to do so. I know these emotions won’t be going away anytime soon, so let’s keep supporting one another. Let’s keep praying for one another. Pray for their families. For their friends. Teammates and classmates. Coaches and colleagues. Pray for everyone’s comfort. Let’s keep living that Mamba Mentality. Work harder and never give up. 24 hours a day, 8 days a week – that is to say, until we meet again.

“It’s all about the opponent within yourself. You win that battle, then you win the rest of ’em.” – Kobe Bryant

A song that’s been on my heart