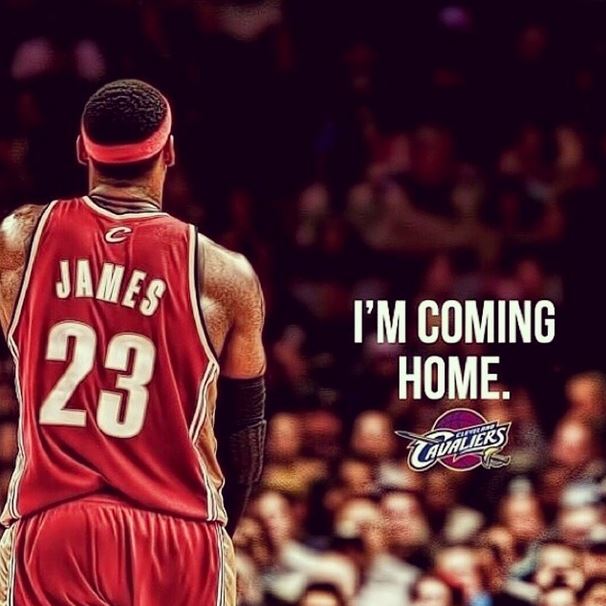 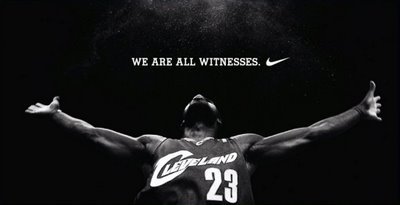 LeBron James is Batman. Great, now I have your attention. By now, everyone has heard the story rocking the National Basketball Association and affecting almost every trade in the league: LeBron James is returning to the Cleveland Cavaliers. This is acutely a basketball story but it’s poignant not because it’s about sports but because it’s about home. It’s quite refreshing to see that James’ connection to his hometown is so strong, and considering Northeast Ohio’s many struggles, it is a connection that is not tied to superficial qualities like fame, wealth and snazzy events. It’s simply love. The type of love you leave and just have to come back to. The kind of love founded on sincere concern for the well-being of a community: a “community, which has struggled so much, needs all the talent it can get” (James’ essay). Call it what you want and say whatever you want to say, but LeBron has something a lot of people don’t have the chance to experience. He has a deeply rooted connection to his hometown. And it’s heartachingly wonderful to see him coming back. Yes there is lots of business, politics and sports involved. Yes there were mistakes by a lot of people. Loyalty was tested. The man who came so close to saving a city quickly became a villian, but this man has never given up on his city and its potential. His dreams aren’t just for himself. Sometimes we have to do something for ourselves, become better people, so we can do that thing we were born to do. This isn’t just another contract or hyped news story. This is a kid who grabbed the attention of the nation’s biggest sports stars before he even had a high school diploma. This is a kid who worked his tail off for his hometown team and experienced heartbreaking defeat. This is a kid who left his city, endured all the wrath, disappointment, and abandonment that came with that decision, and found success. Now that kid is a man. He has forgiven the past and returned to his first love, to the place where everything started, to the original dream that has not died. Could you have written something so beautiful? Yes, there is indeed unfinished business in Cleveland. And a heck of a story to finish writing.