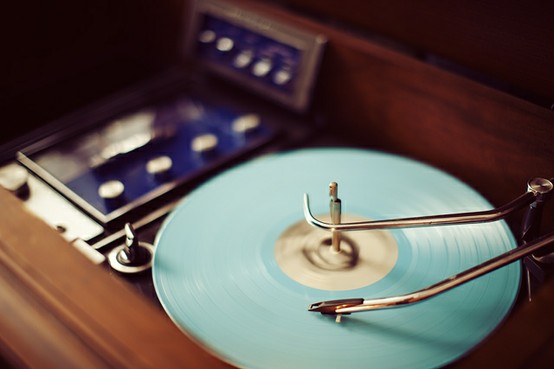 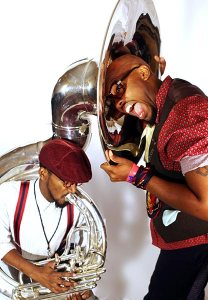 What makes someone a great artist isn’t necessarily their millions of followers or dozens of awards. A great artist is someone with the confidence to believe and share his/her own genius. I have spent a lot of time thinking about different art forms recently and began to appreciate the many styles that make up the fields of literature, painting, sculpture, and music. Music is particularly fascinating to me because of  its capacity to make us feel a certain way. Sometimes I listen to classical, sometimes Top 40. Some days I go back to Motown, or relax with jazz. And some days I discover someone new, like the George Tisdale Band (GTB).

GTB is a one of a kind group with a sound “bridging the gap between experimental, alternative, and funk.” Eliciting the sounds of keyboard, guitar, tuba, drums, and vocals, the band writes compelling original songs and even puts an energetic spin on current hits like Taylor Swift’s “I Knew You Were Trouble.”

The band, led by George Tisdale, is currently in the middle of its Problems vs. Solutions Tour. Through the interactive idea of Rock Tuba Journalism (check out this cool video!), the band plans to travel around the world with a tuba and a sign collecting real-life problems from different people and then write songs about these problems that GTB will perform at shows around the world. If that’s not a brilliant idea I don’t know what is.

Many times we get hooked on mainstream media and miss the genius innovations that artists are making around us every day. GTB has been an artistic inspiration that I wanted to share with the rest of the world and encourage everyone to support. Apart from GTB’s unique sound and style, I am impressed with the way Tisdale has married music and real life to create art that truly reflects the lives of every day people. Rock Tuba Journalism brings our society’s daily problems from the perception of mundane into the light, releasing our personal struggles from the veil of “ordinary” to something worth expressing on the stage. It’s always great to see musicians and artists who are both personable and able to empower through their creative outlet. It challenges us all to look at our craft, what inspires us, and how we can touch other people.